A testimony by Paul W. Simmons 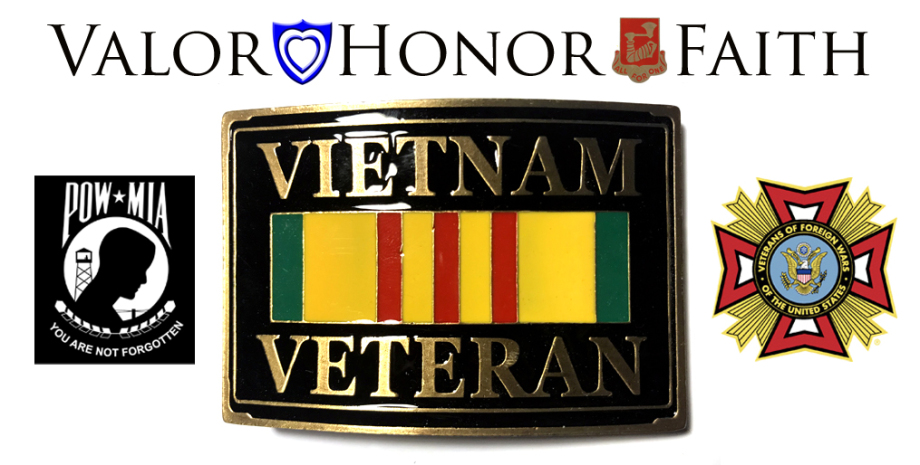 Between August 1969 and September 1970, Private First Class Paul W. Simmons served as a US soldier in the Vietnam War. Those thirteen months were the most devastating days of his life. And yet, in the middle of unspeakable horror, he witnessed God perform miracles. From visiting angels to disintegrating bullets, the seven miracles in this book defy logic. They also defy physics, time, and even luck. Each miracle tells the story of a greater power altogether: the power of faith. In the face of death, Paul believed that God would save him, and He did—more than seven times. Paul’s experiences showed him in ways he never could have dreamed of that when we can see no path forward, “faith makes a way.” Where there is no path forward, faith creates miracles. 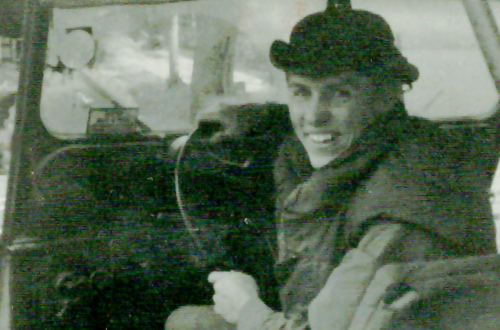 While driving  Captain Johnson the enemy fired at us from a tree with AK-47 sniper fire. Miracle we were not hit or killed. 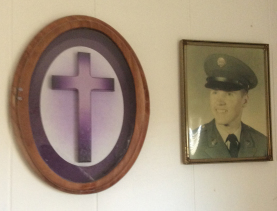 May God bless you the reader Miracles in your life 7x7 miracles. 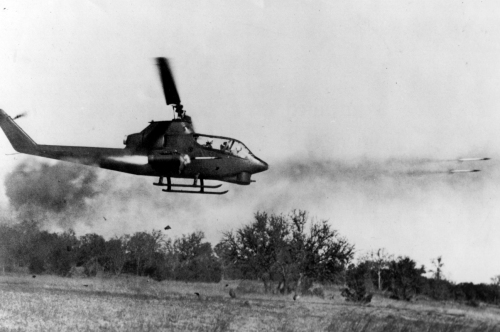 A Cobra fighter helicopter gunship took direct aim on me. Like a force field the bullets disintegrated as they came up to my body! A guardian angel stopped the bullets from going through my body! Thanks be to God!